The Chicago Blues Festival is a free musical event each June that features local and internationally known blues, jazz, and rock artists.

It takes place outdoors in Millennium Park, which lies within Grant Park, on multiple stages over the course of three days. The largest free blues festival in the world, it has drawn big names such as B.B. King, Ray Charles, Buddy Guy, and Mavis Staples. Not surprisingly, the event also draws big crowds, so be prepared for long lines. 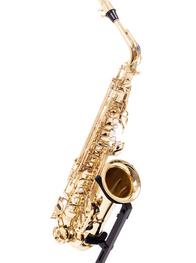 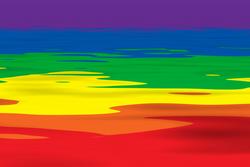 One of the biggest—and oldest—LGBTQ Pride events in the United States is the San Francisco Pride Celebration and Parade, which takes place over the last full weekend in June each year.

This multi-day event commemorates the June 1969 Stonewall Riots in New York City's Greenwich Village, which jumpstarted the gay rights movement of the 1970s. As part of the celebration, more than 200 parade groups and floats as well as hundreds of vendors and organizations gather at Civic Center and march down Market Street between Beale and 8th streets. 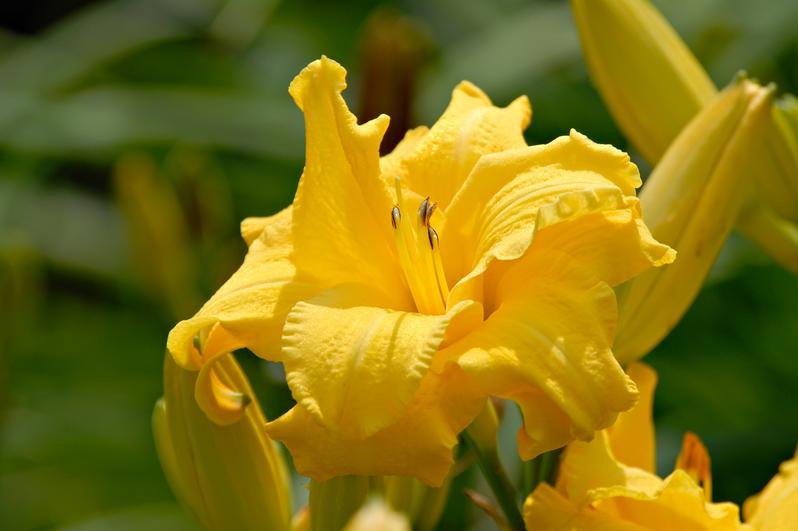