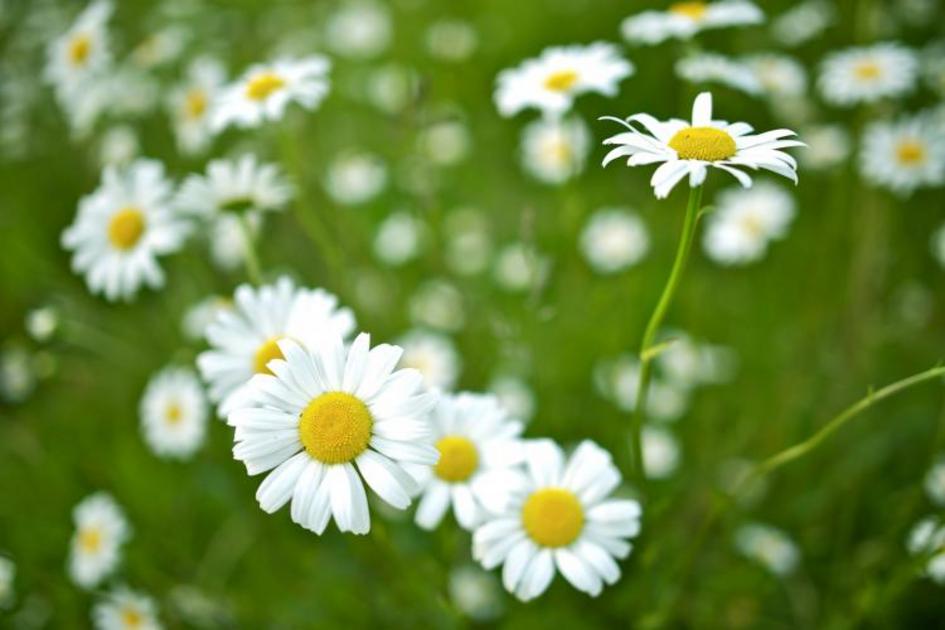 In 2018, Easter Sunday falls on April 1, and many schools across the United States will be closed the following Monday in observation of this religious holiday. Although the exclusive White House Easter Egg Roll is held two Saturdays before Easter in March, many local community centers and churches will be hosting their own egg hunts on Easter Sunday.

You'll also have a chance to see the Easter Bunny in cities like New York, Chicago, Atlanta, and Phoenix on Easter Sunday, or go out in any city for a special holiday family brunch at one of many local restaurants. Wherever you happen to be for Easter, check local event calendars for festivals, parades, and celebrations near you. Chances are, there will more you can do this holiday than sit at home with family. 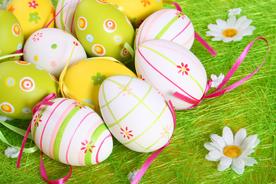 On April 22, communities around the world will come together to celebrate Earth Day by cleaning up city parks, picking up litter from public spaces, and raising money for environmental charities and causes. Earth Day was founded in 1969 as a day of conservation and is now celebrated throughout the world.

Many cities in the U.S. plan Earth Day festivities, such as benefit concerts, lectures, and museum exhibits on environmental issues. Washington, D.C. puts on one of the nation's biggest Earth Day concerts and associated conservation awareness activities, and in years past the March for Science has been held on this day. 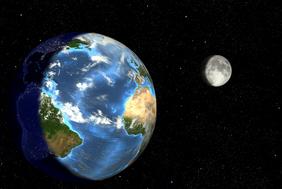 Celebrated in many countries around the world, April Fools’ Day always falls on the first of April. The history of this holiday goes back several centuries and April Fools' Day seems to have been celebrated as far back as the 16th century in certain European countries. As the name of this holiday suggests, April Fools' Day is all about making fools of other people, so a large part of the usual April 1 traditions revolve around playing pranks and tricks on each other. In recent years, with the development of the internet, global companies have also joined in on the fun and posted false stories or jokes online to try and trick their users. 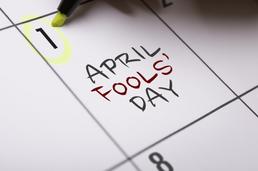