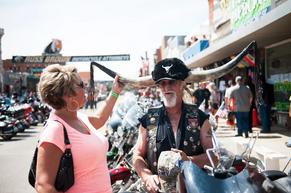 
The Lollapalooza Festival is an annual 4-day music festival based in Chicago, Illinois at Grant Park from August 1 - August 4. Performances include but are not limited to alternative rock, heavy metal, punk rock, hip hop, and electronic music. Lollapalooza has also provided a platform for non-profit and political groups and various visual artists. The music festival hosts more than 160,000 people each year. 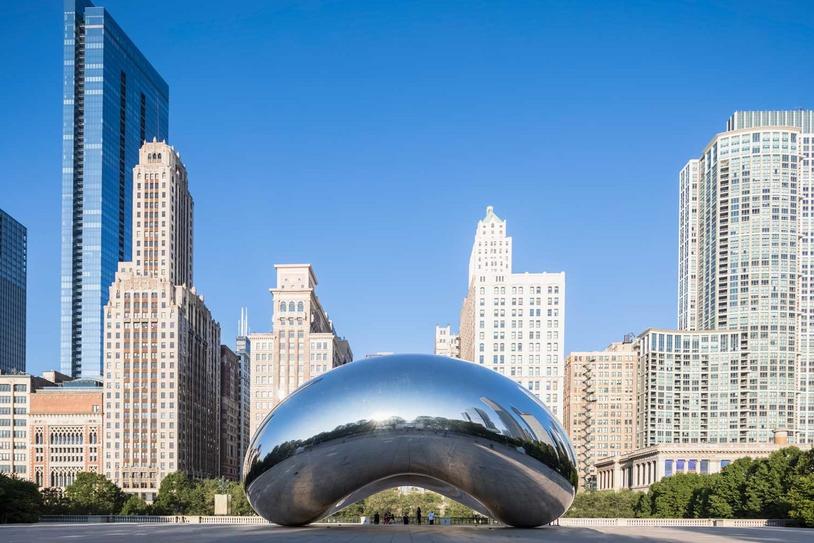 The Maine Lobster Festival (July 31- August 4) is five days of fun and feasting on the fabulous coast of Maine. This annual event takes place during the first weekend of August, from Wednesday through Sunday. The Maine Lobster Festival attracts tens of thousands of visitors to Rockland, Maine, each year with the promise of fresh, local lobster dinners, nationally renowned entertainers, cooking contests, carnival rides, Maine craftsmen and artists.

The Festivals finds its place in Harbor Ln, Rockland, (Four hours by car from Boston and less than two hours from Portland). 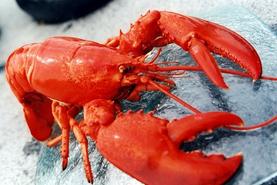 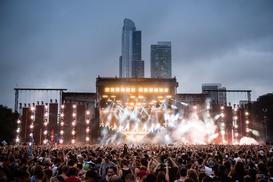 Join half a million people and head to Sturgis in the Black Hills of South Dakota for a two-wheeling road trip this August. A yearly event since 1938, the country's oldest and largest gathering of motorcycle enthusiasts celebrates biker culture with tattoo and beard contests, community rides, and motorcycle races. This leather-optional event gives you plenty to do, whether you ride or not, with a 5K for the health-conscious and a pub crawl for those who want to party. Plus there's live music and a Street Food Throw Down where over 100 vendors compete to be "The Best of the Best."