January 21-30, 2019. Breckenridge is known worldwide for its fine skiing but it's also the site of the yearly International Snow Sculpture Championships, which sees expert sculpting teams from as far away as Mongolia and Latvia compete to see who can construct a work of art from a simple block of packed snow. Pair with Breckenridge's Ullr Fest, a Viking inspired week of fun and winter games that typically overlaps the timing for the sculpture competition as well as a few other mini festivals.

​January 24-February 3, 2019. Attracting more than 350,000 visitors to the Twin Cities, the St. Paul Winter Carnival is the nation's biggest cold-weather festival. It is also the oldest, having begun in 1886 as a way to stick it to a New York reporter who had called the area "another Siberia, unfit for human habitation in the winter." In some ways akin to a wintry Mardi Gras, the St. Paul Winter Carnival has its own legend, ​a royal family, and Vulcan Krewe, who oversee all of the activities. Floats, a scavenger hunt, ice sculpture carving, a dogsled race, and a Beer Dabbler are just a few ways to enjoy the frigid fun. 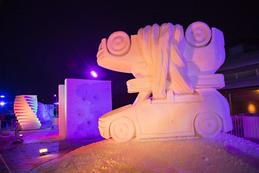 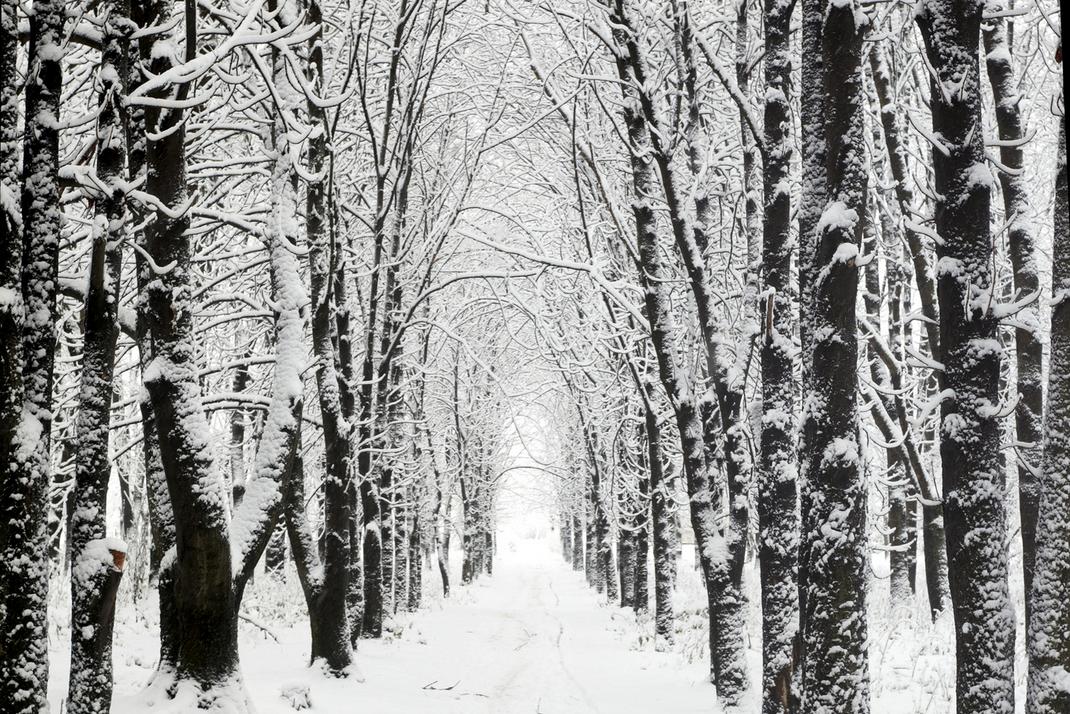 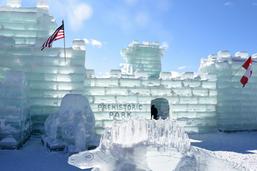 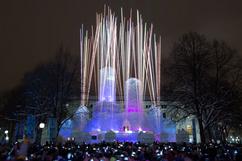 February 1-10, 2019. Taking place annually since 1897, the Saranac Lake Winter Festival bills itself as the oldest festival of its kind in the Eastern United States. The cornerstone of this event in the Adirondacks is the Ice Palace, a giant castle constructed each year out of blocks of ice carved from Pontiac Bay. A parade, winter games, and the crowning of Ice Palace "royalty" are ​a part of the activities. The final event of the 10-day festival is the "Storming of the Palace," a fireworks display.