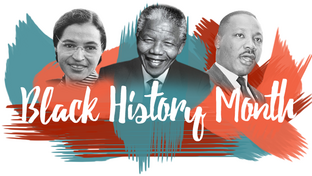 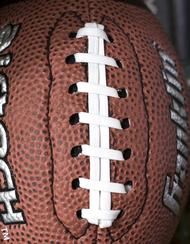 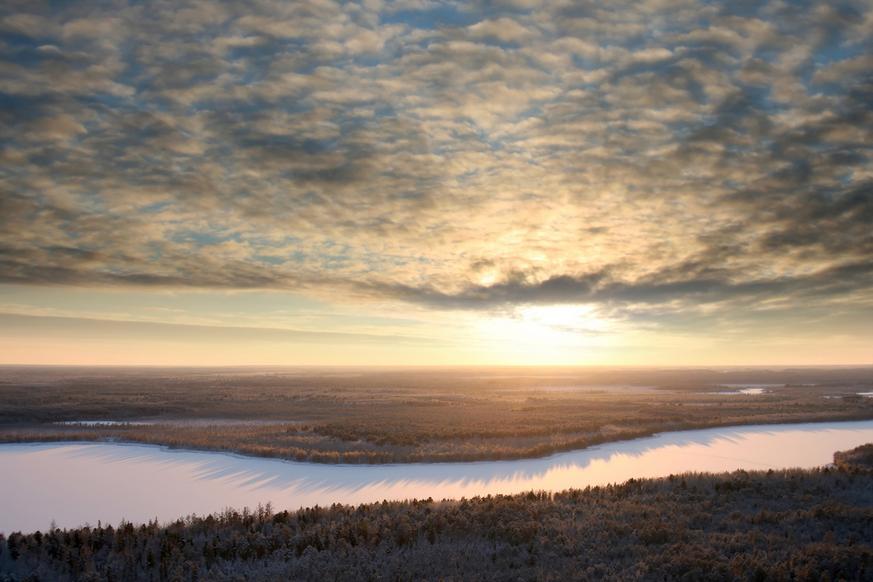 Valentine’s Day (February 14): While not an official holiday, Valentine’s Day is very popular in the United States. Couples spend the day exchanging cards, flowers, and glances over romantic dinners. 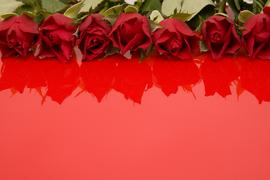 Superbowl (First Sunday in February): One of America’s iconic sporting events, the National Football League’s (NFL) Superbowl, pits the year’s winners of the National Football Conference (NFC) and the American Football Conference (AFC) against one another. The Superbowl is typically held in a sunny location, such as Miami or Phoenix, and is accompanied by much fanfare, including press events, special days for fans, and tailgating events.

Black History Month (All of February): February was officially designated as Black History Month in 1976 by former President Gerald R. Ford. It is a month to celebrate the achievements and recognize the history of African-Americans.